During that discussion on Badwam, Nana Ama McBrown called into the show to make few clarifications based on the pronouncements of the family members and the manager of the late actor.

However, many people who watched the ensuing interview between the then co-host of Badwam, Nana Yaa Brefo and Nana Ama McBrown believed the former did not do well with her posture and line of questioning to the actress. Many took to social media to accuse Nana Yaa Brefo of being unprofessional and impressed upon her to apologize to Nana Ama McBrown.

It has also been reported that colleagues at Adom TV and Multimedia too encouraged Nana Yaa Brefo to apologize to the actress, but she was adamant. She had insisted that she did nothing wrong and will rather bow out of Multimedia than apologise to Nana Ama McBrown. And that forced Adom TV to somewhat apologised to Nana Ama McBrown on their Badwam Show on Thursday.

On that Thursday show, Omanehene Kwabena Asante, the co-host of Badwam rendered an apology to all who have been affected by their discussions and reportage on the demise of the late actor. Considering that the only ranging issue with Adom TV in connection with the death of the late actor was that with Nana Ama McBrwon, many believed the apology was directly to that effect.

And Nana Yaa Brefo was not too enthused about that. She was not happy that her colleague and by that extension the Station chose to render the apology to Nana Ama. She still believed she did nothing untoward in the said interview and the reactions of people are just misplaced. So, she resigned!

Well, below we share with you the full interview of Nana Yaa Brefo and Nana Ama McBrown that has generated into the chain of issues above and finally resulting in the resignation of the former after over ten years of service to Multimedia. Watch and let us know what you think in the comment section below. 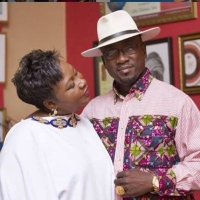 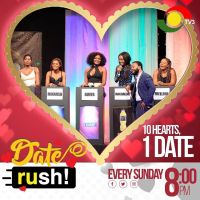 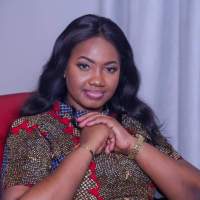 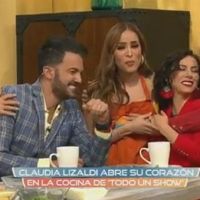 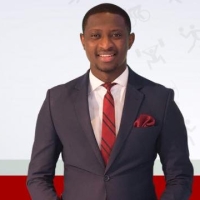 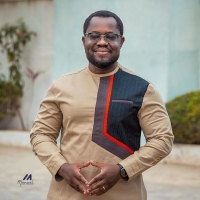