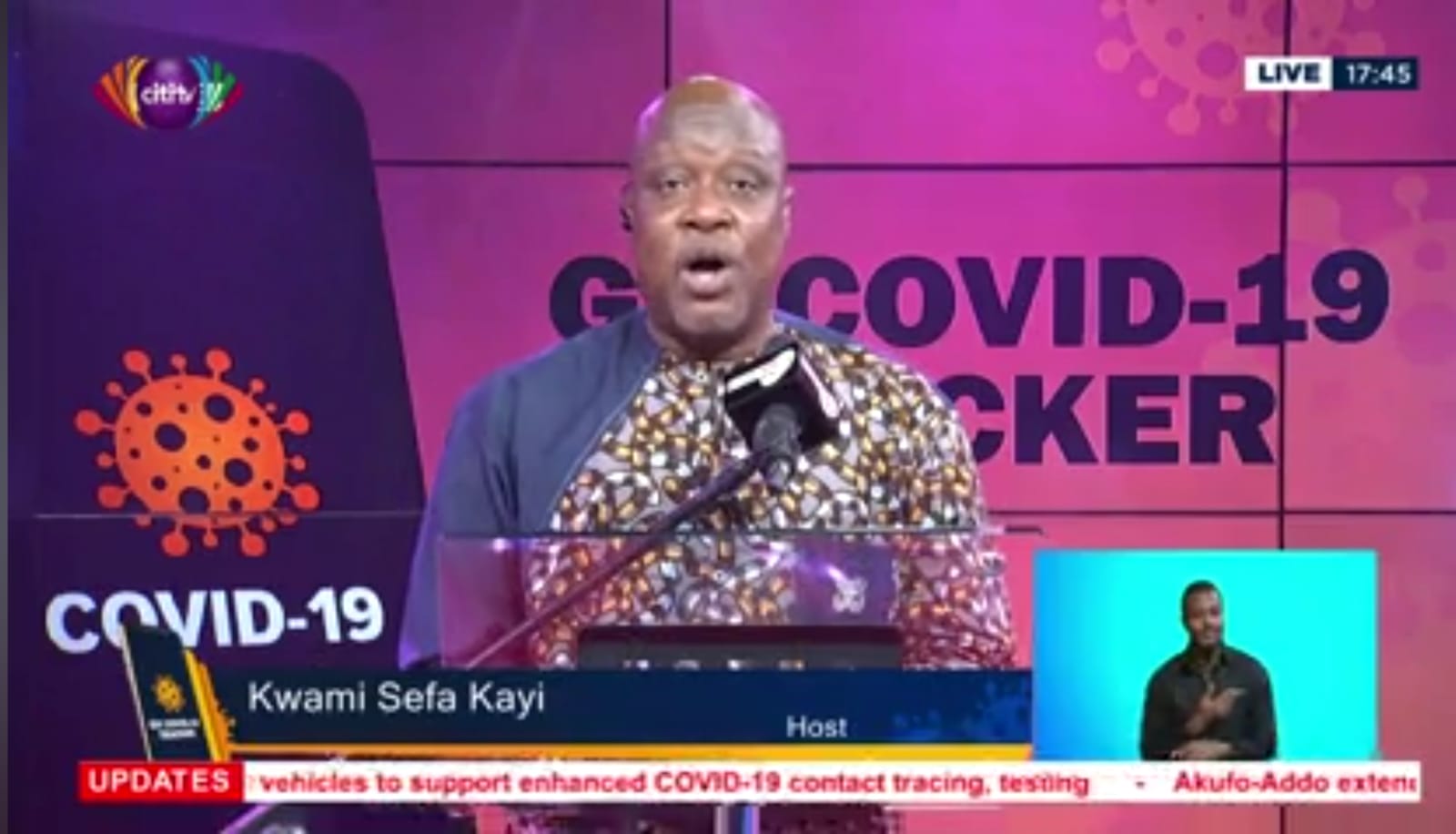 Accra and Kumasi and other areas in Ghana are in a lockdown. Virtually, the whole of Ghana is on a standstill. The country is working hard to stem the tide against the ranging coronavirus pandemic. And to add to the efforts, a Covid-19 Tracker app is being launched, followed be a Virtual Concert involving some of the best artistes in the country. A step in the right direction, but why should the host for the launch and the concert be Peace FM’s Kwami Sefa Kayi?

For decades, Kwami Sefa Kayi has hosted some of the high ranking events in Ghana. He was the very first host of the Ghana Music Awards and continued to be in the driving seat between 1999 and 2007 until he finally handed over. Just last year, Kwami was again on the stage to host the Anniversary edition of the Vodafon Ghana Music Awards. Kwami has been one of the few personalities aspiring hosts look up to in Ghana.

He hosts “Krokrokoo” on Peace FM, arguably the biggest morning show in Ghana at the moment and has managed to curve a respected aura around himself over the years. He won the Radio Morning Show Host of the Year for three consecutive times between 2013 and 2015. Kwami has been one of the few personalities aspiring successful hosts look up to in Ghana. He is called by his peers and admirers as the Chairman General for a reason.

However, for the Covid-19 Tracker app and the Virtual Concert, I don’t think the 2016 Journalist of the Year should have accepted to be the host. This is a concert where it is almost certain that more people were going to watch on TV and online across the world. Many events organizers and government officials were going to follow keenly and it would have been a great opportunity for a younger and relatively unknown host to “steal the headlines” too. It would have been a great platform to unearth the next Kwami Sefa Kayi.

Dont you agree with me? Please share your comments with me in the space below. 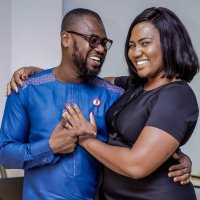