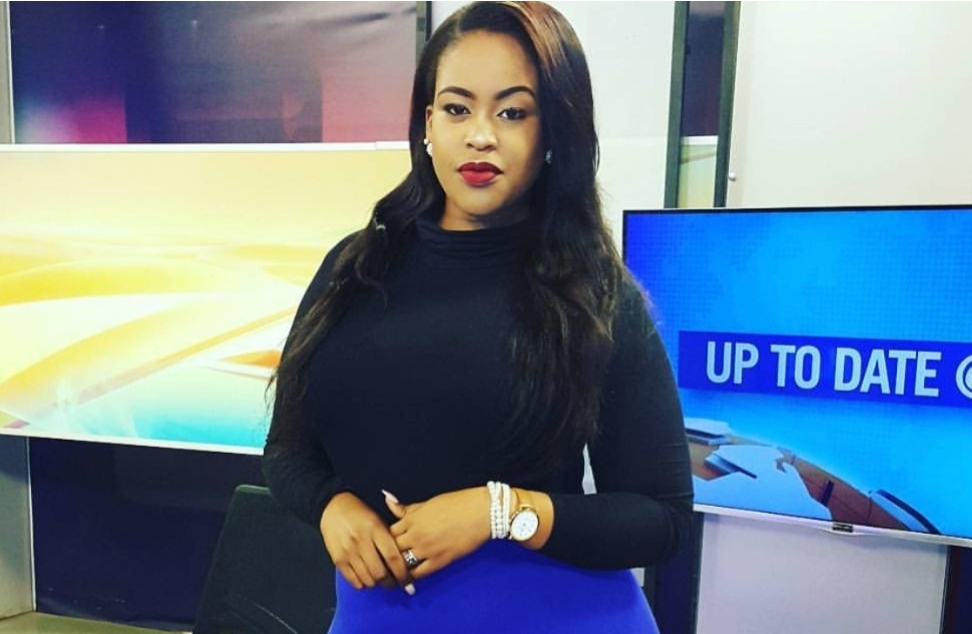 Popular Kenyan radio presenter Kamene Goro has taken to social media to share her frustration after being barred from going on air following a not so amicable resignation from her previous job at NRG Radio.

In a one-minute video shared on Instagram, Kamene explained that NRG Radio’s decision to take her to court has left her deeply ‘disappointed’.

“So you know I’ve been taken to court. It’s now public knowledge. I think all of you guys have seen the story. An injunction has been slapped on me. I’m not supposed to go on air. So what guys? How am I supposed to work? Where do I get my living from? My career. My future,” Kamene briefed her 100,000 followers on the social media platform.

Kameme and her co-presenter at NRG Radio, Andrew Kibe, quit their jobs at the station mid this month to take up new roles at rival radio station Kiss 100.

Nairobi News understands NRG radio has sued Kameme and Kibe at the Industrial Court for breach of contract.

The two, who co-hosted ‘Breakfast Club’ on NRG, are reported to have been headhunted as replacements for Adelle Onyango and Shaffie Weru in Kiss 100’s breakfast show.

Their arrival at Kiss 100 followed the resignation of Adelle who had been at the station for seven years. 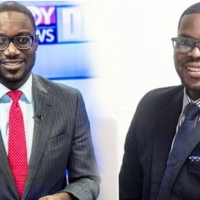